Swiss Contribution to the enlarged EU

Through the contribution, Switzerland helps reducing economic and social disparities in the enlarged European Union. Since 2007, Switzerland has committed CHF 1 billion to projects and programmes in the ten states that joined the European Union in May 2004. Bulgaria and Romania, which joined the EU in 2007, are supported with additional CHF 257 million. In December 2014, the Swiss Parliament approved further CHF 45 million for Croatia, which became a member state in 2013.

The distribution of the enlargement contribution among the thirteen partner states is based on a distribution formula established on the basis of population size and per capita income.

Switzerland has concluded bilateral framework agreements with each partner state, which define the project supports after consultation with the partner countries and independently from the EU.

The Swiss Agency for Development and Cooperation (SDC) and the State Secretariat for Economic Affairs (SECO) through the local offices in Warsaw, Riga, Prague, Budapest, Bratislava, Sofia, Bucharest, Ljubljana and Zagreb are in charge of the programmes’ implementation from the Swiss side.

The Swiss contribution to the EU enlargement: in facts and figures 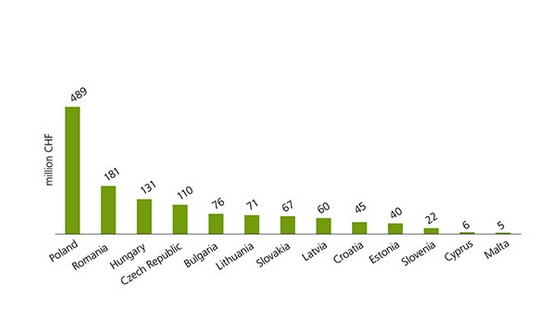 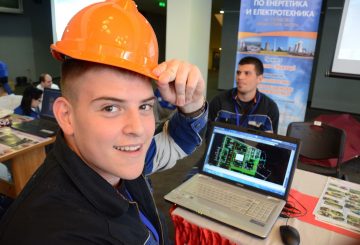 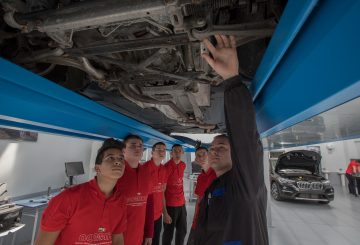 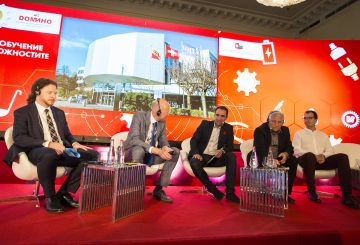 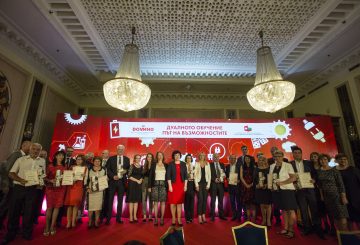